Today's news is a mix of good and bad, plus photos.

"NASA's Phoenix Lander is ready to begin moving its robotic arm, first unlatching its wrist and then flexing its elbow.

"Mission scientists are eager to move Phoenix's robotic arm, for that arm will deliver samples of icy terrain to their instruments made to study this unexplored Martian environment.

"The team sent commands for moving the arm on Tuesday morning, May 27, to NASA's Mars Reconnaissance Orbiter for relay to Phoenix. However, the orbiter did not relay those commands to the lander, so arm movement and other activities are now planned for Wednesday. The orbiter's communication-relay system is in a standby mode. NASA's Mars Odyssey orbiter is available for relaying communications between Earth and Phoenix.... "

Short version: NASA tried sending a message through 'normal' channels, but has a backup.

And, photos from Mars: 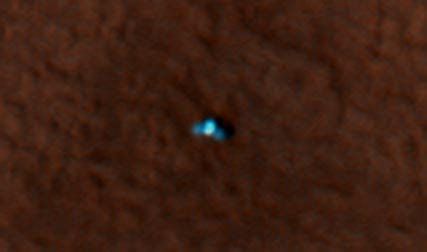 (from NASA website, used w/o permission)
Phoenix on Mars, photo taken by Mars Reconnaissance Orbiter (May 27, 2008). 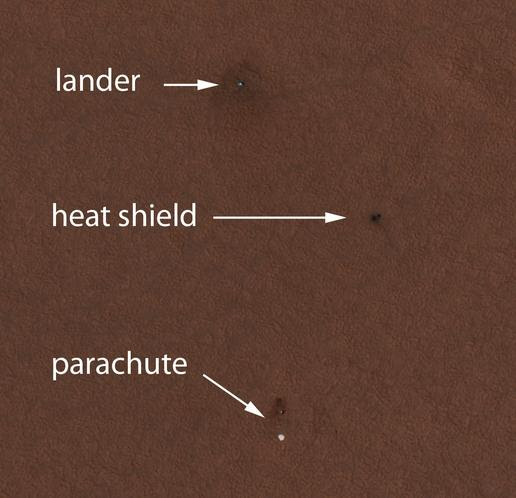 (from NASA website, used w/o permission)
Phoenix landing site, in the north polar region of Mars, with labels (May 27, 2008).

(A NASA gallery page explains that the photos from orbit are color-enhanced. 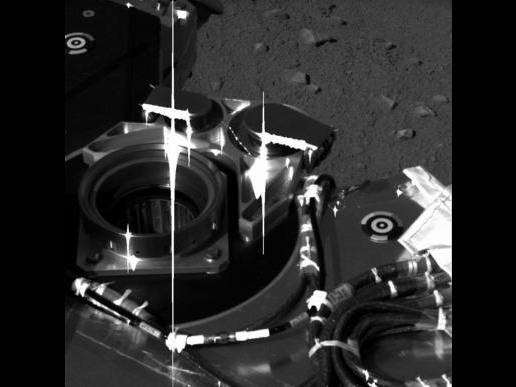 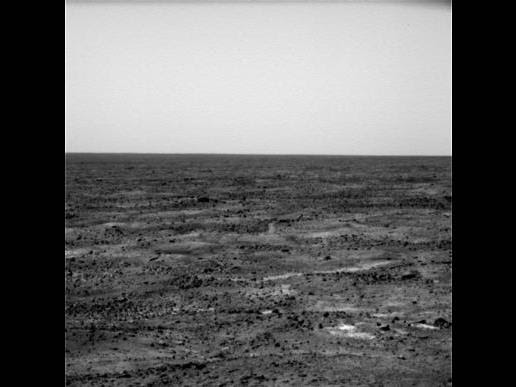