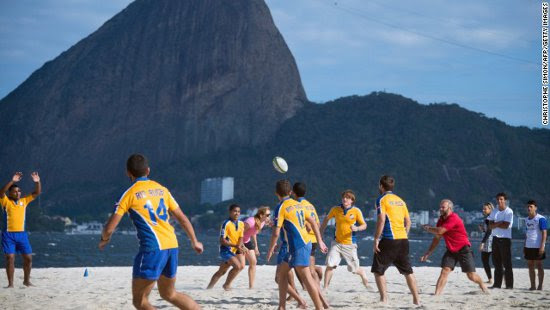 (From Christophe Simon/AFT/Getty Images, via CNN, used w/o permission.)
"Rugby has become increasingly popular from Copacabana Beach to the rugby pitches of Rio de Janeiro and elsewhere"

"As a nation, Brazil might be better known for its round rather than oval-ball prowess but the World Cup host has been granted automatic spots in the rugby sevens at the 2016 Olympics.

"Sevens is making its Olympic bow in Rio de Janeiro and increasingly teams in the Brazilian city are seen practicing on the iconic Copacabana Beach and elsewhere - overall in the country, rugby participation in Brazil has risen by 25% since 2011...."

The Sochi Winter Olympics are over. Some folks won, some didn't, and now the world breathlessly awaits Olympics yet un-commentaried. If that wasn't a word before, it is now, but the Lemming digresses.

The Lemming has already seen one op-ed about the unfairness of the 2016 Olympics in Brazil, and is confident that there will be more of the same over the next year or so.

That's understandable, since editors have space to fill in their publications; and a persistent need for something, anything, to prevent those regularly-scheduled broadcasts from descending into ad-libbed witticisms.

Or, perhaps, for those who go for Baroque, a piacere: which has nothing to do with pizza.

On a more — or less — serious note, the Lemming recognizes the importance of rugby in the lives of so many of this world's people.

This brings to the Lemming's mind a question: why is there so very little attention paid to Pinochle?

Night of the Creeping Tree 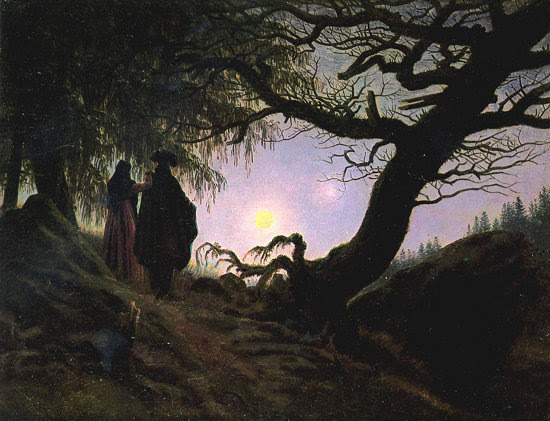 Is it just the Lemming, or was that tree moving a moment ago?

Of Ravens and Rhymes: But Not Writing-Desks 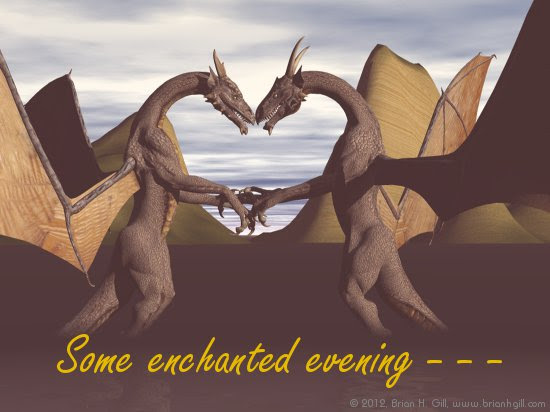 Mercifully, the Lemming recalled that Poe's poem about a monomaniacal raven was loosed amid cries of "havoc!" last September. (September 13, 2013)

No, wait that's Antony's line: not in A. and Cleopatra, the other one. "Julius Caesar:" not to be confused with Orange Julius, or Jules Verne.

Since the Sochi Winter Olympics are still going strong, or cold, or whatever: the Lemming thought it only fitting to ponder, weak and weary, over many a — no, that's about a monomaniacal raven: not that saying "nevermore" necessarily constitutes mania. If your life won't be complete unless you read Poe's poem, here's a link: "The Raven," Edgar Allan Poe. 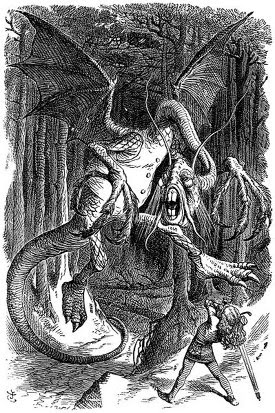 That reminded the Lemming of an unaccountable lacuna in the Olympic lineup. Why have the Olympic committees utterly overlooked the snicker-snack double biathlon?!

Maybe it's due to pressure from the Society for the Prevention of Cruelty to Jabberwocks. Or perhaps something more sinister. Dares the Lemming say it — ravens?!

It's Valentine's Day today, by the way: thankfully, the Lemming did not forget. And that's another topic. 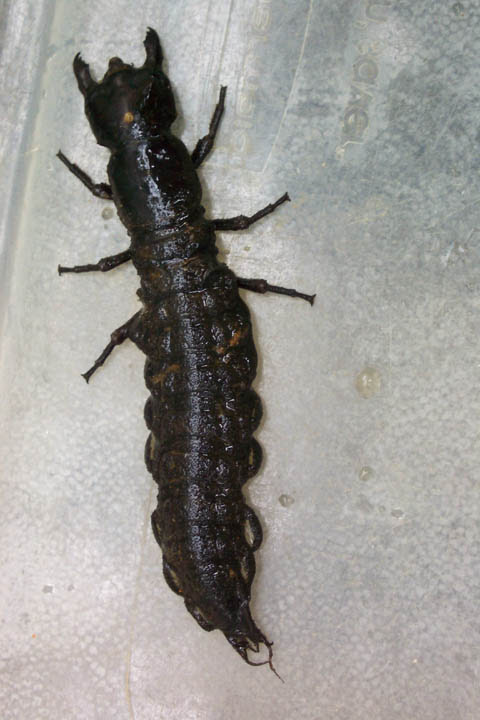 "Amid international concerns about security, the Sochi Games completed the first day of contests Thursday with high excitement and -- equally important -- no major adverse incident.

"After all the anxiety about a terror strike, controversy over gay rights and ridicule over poor preparations, the Winter Olympics commenced smoothly enough, as qualification events were held in the men's and women's slopestyle, women's moguls and team figure skating...."

A remarkable portion of news about the 2014 Winter Olympics is about sports: alpine skiing; snowboarding; and curling; but not, oddly enough, mascara.

In deference to the time-honored, if not tome-honored, custom of dragging hobbyhorses behind "Olympics" coverage, the Lemming presents: 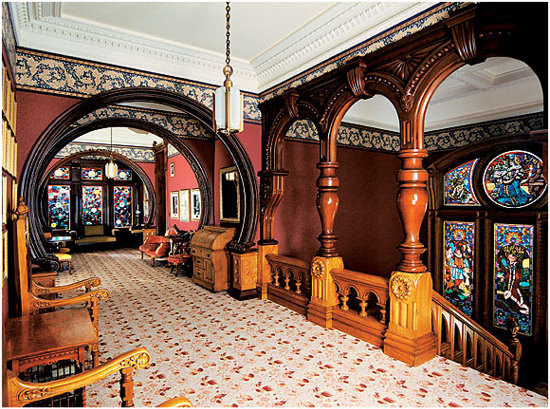 (from Ingomar Club, used w/o permission)

"Lint is the common name for visible accumulations of textile fibers and other materials, usually found on and around clothing. ... Lint is composed of threads of all colors, which blend hues and may appear to be a uniform grey....

Presumably Olympic Athletes occasionally find lint in their navels, but mainstream journalism has been strangely silent on the topic. The astute reader will note that the photograph of a magnificent domestic interior has little to do with lint, which is the Lemming's point precisely.

Points may be of the percentage, pivot, or Paris persuasion, but the Lemming digresses.

Posts which have almost nothing to do with this one: