Tryouts at the Consulate: Hamlet 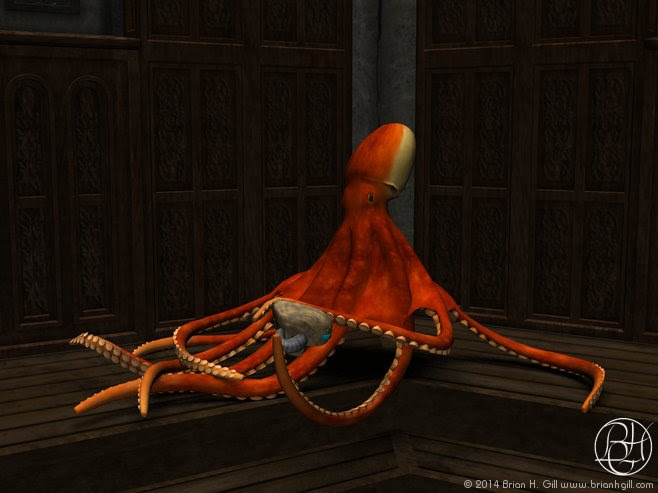 No, wait. That can't be right. Let me think.

There's still something wrong here. How would a fellow of infinite jest hold off an army? More to the point: why? There's something else. Give me a moment. It's on the tip of my radula.

Got it! Hamlet lived just after the Black Death, right? No, wait. That was Shakespeare. Hamlet lived a thousand of your seasonal cycles before that, roughly: or am I thinking of that other chap? Some sort of revolutionary. How did that Rome thing work out, anyway? Your lettering looks like theirs.

I think I have it now. Alas, poor Yorick! I knew him well, Hortense. Oh, bother.

What's that? Don't call you, you'll call me?

How about Ophelia? Have you cast that part yet?

Labels: animals, from the mind of the Lemming, science fiction

From the Mind of the Lemming: Xanadu Springs 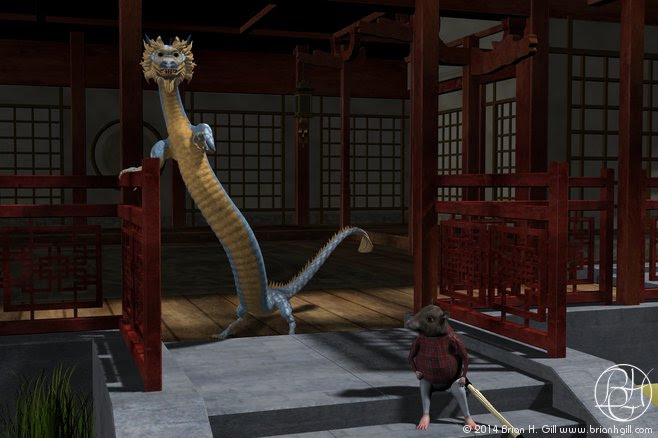 Notes in the Lemming's album are a bit cryptic. For example, this one's labeled "Xanadu Springs."

Labels: Apathetic Lemming, art, dragons, from the mind of the Lemming, imagination

You may recall that triskaidekaphobia means "a morbid fear of the number 13." The Lemming speculates that a great deal depends on what the reader thinks is "morbid" — which, oddly enough, is not what an auctioneer wants when asking for more bids.

If anything, the Lemming thinks we should be afraid that Friday the 13th might not appear. Think of the calamitous consequences, should Thursday the 12th suddenly encounter Saturday the 14th. The force of that impact might dislodge dates, and maybe even figs.

And, speaking of figgy pudding: Why would carolers demand a 16th century English pudding? It would have gone stale by now.

Finally, the Lemming suggests a more broad-minded approach to irrational fears. Why, after all, should one be limited to fearing the the 13th only when it falls on a Friday. Imagine the possibilities if, for example, one were to become obsessed with next month's Sunday the 13th.

It was on July 13, 1357, that Bartolus de Saxoferrato died. This eminent professor of law was, ominously, born in the year 1313. If that's not enough to scare you: well, the Lemming tried, and that's all one do.

Which reminds the Lemming of the Doobie Brothers, and a perdurably persistent Hanna-Barbera cartoon which, oddly enough, actually does include the occasional strangers in the night. Some of which are stranger than others. 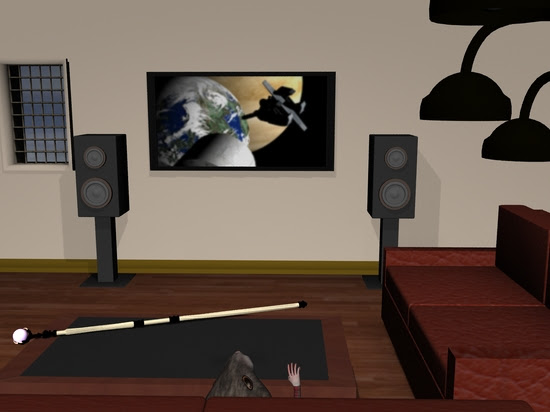 After last week's interview, the Lemming decided to take a vacation.

Allegedly-normal posts will resume next week: however, the Lemming does not guarantee the accuracy, relevance, timeliness or completeness of that statement.